That being said, there are several ways to cover the distance between Ho Chi Minh City and Halong Bay.

Option 1: Fly direct to the nearest airport to Halong bay

The best and fastest way to get to Halong Bay (Van Don airport) from Ho Chi Minh City (Tan Son Nhat Airport) would be via airplane. You can cover the distance in about two hours. Flights leave daily and are operated by Vietnam Airlines, Vietjet Air and Bamboo Airways. One-way tickets start from $65 with several early flights in the morning and one flight leaving early in the afternoon.

Bạn đang xem: how to get from ho chi minh to ha long bay

Beware that there might be significant price gaps between airlines; this is mainly because the more expensive airlines will serve drinks and a meal and checked luggage will be included. Always carefully check how much luggage allowance you have and if food and beverages are provided.

For more adventurous travelers, and those who have a bit more time, an interesting way to see the country is traveling by bike. You can rent a bike in Ho Chi Minh City and return it in Hanoi. Prices for rental are about $10 a day or $250 a month (Honda XR/CRF 150cc). Gas is not too expensive in Vietnam with the price for one liter (0.26 gallon) being around $1.

The train that runs between Ho Chi Minh City and Hanoi is called the Reunification Express. A train leaves for Hanoi a few times a day. The journey takes about 33 hours so be sure to be well prepared for the trip (water, snacks, etc.). There will be a few stops along the way where you will be able to buy food and drinks with a service on board the train as well.

Be aware that the service is not up to western standards. During stops, you should not stray too far from the train as it could depart at any time. You can catch the train at the Saigon railway station located on 1 Nguyen Thong Street, Ward 9 District 3. Seats start at around $40 but you might want to pay about $20 more for a berth as you might want to catch some shut-eye during the trip!

The cheapest option is the bus with tickets also costing around $40, this will be a sleeping coach. The journey takes about 25 hours. Even though it’s quicker and a bit cheaper, the bus can be quite uncomfortable as the seats do not fully recline. The scenery won’t be as nice as from a train either. A bus is often considered a last resort when planes and trains are all booked out. Check operatorss websites for departure location as they can differ from company to company.

The fastest, easiest and most convenient option is to take a flight to Van Don airport, especially if you are looking to arrive Halong bay fast.

Xem thêm: 25 Best Things To Do In Halong Bay 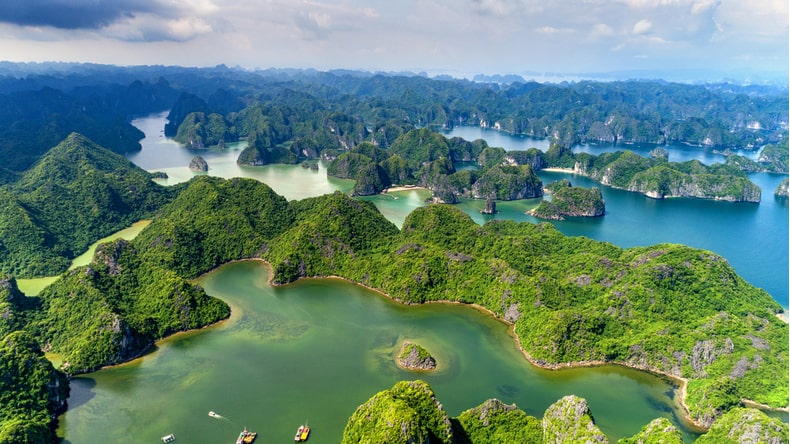 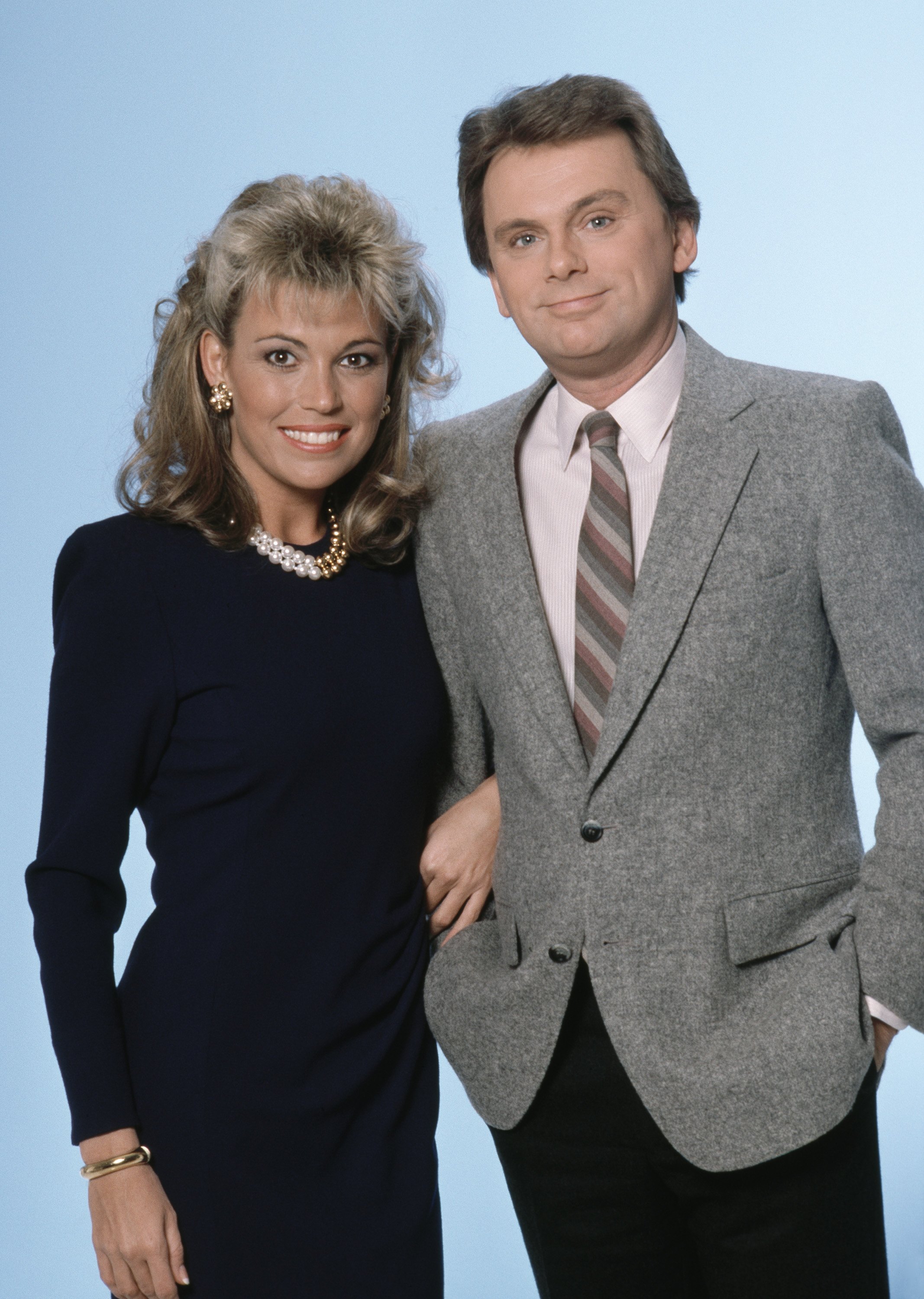